The shelter in the Rail Station car park was to be upgraded. The shelter itself had some signs of rusting but overall wasn’t too bad. So we suggested moving it to an alternative location nearby where a shelter had been requested. Whilst removing it we returned it to our depot and refurbished it so it appears that there are 2 new shelters, not a new and an old one. The new location required a hardstanding to be put in before the shelter could be relocated

We had an issue when putting in the hardstanding which we regularly come across with fibreoptic cables only being just over 100mm below the surface so we had to move the hardstanding back allowing passengers to use the footpath a the side of the shelter for access instead of in front of the shelter as we would have done if the cables hadn’t been there. 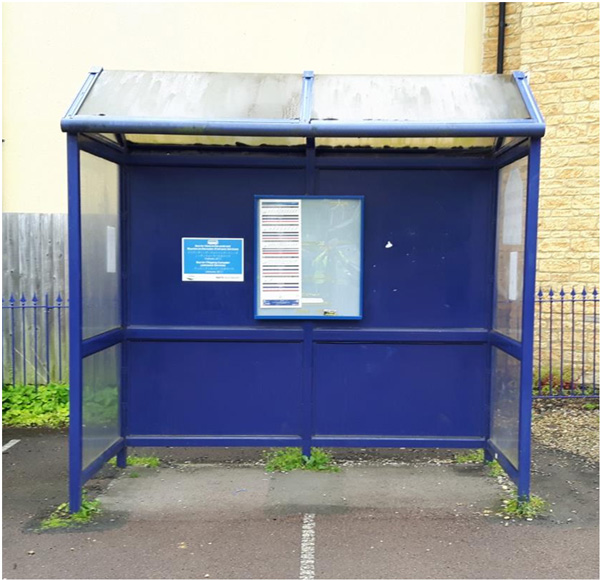 The station shelter removed for refurbishment 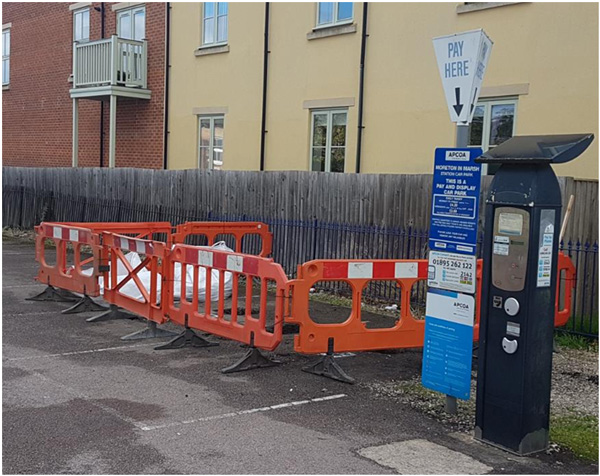 The new shelter base 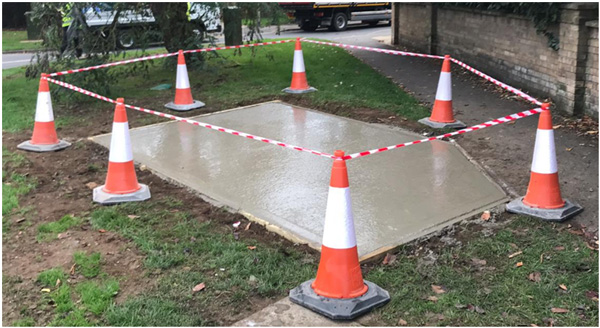 The new shelter at the station 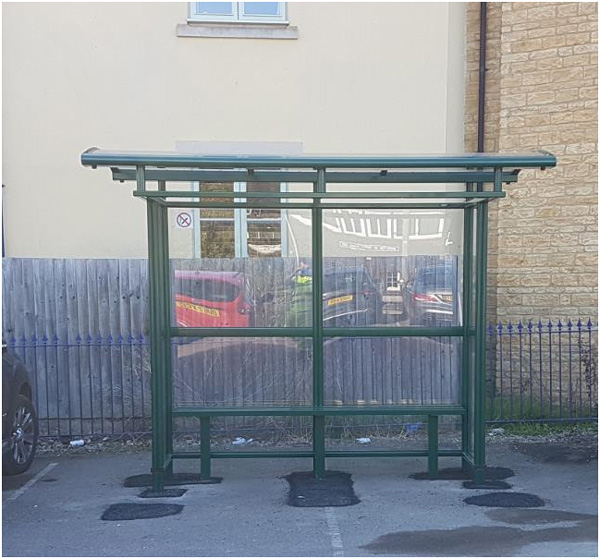 The refurbished shelter in the new location 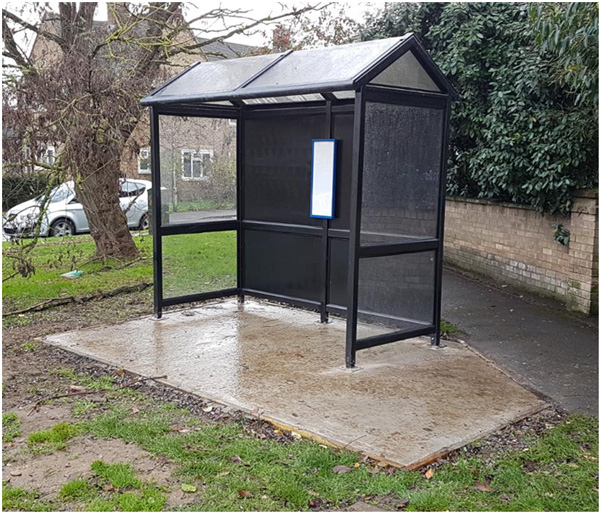 And From the back

A picture from behind showing the path for passengers to use for access as we could not put the hardstand where we wanted due to cables not being deep enough. 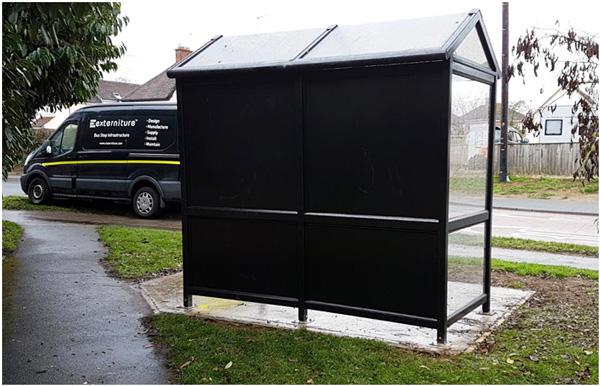